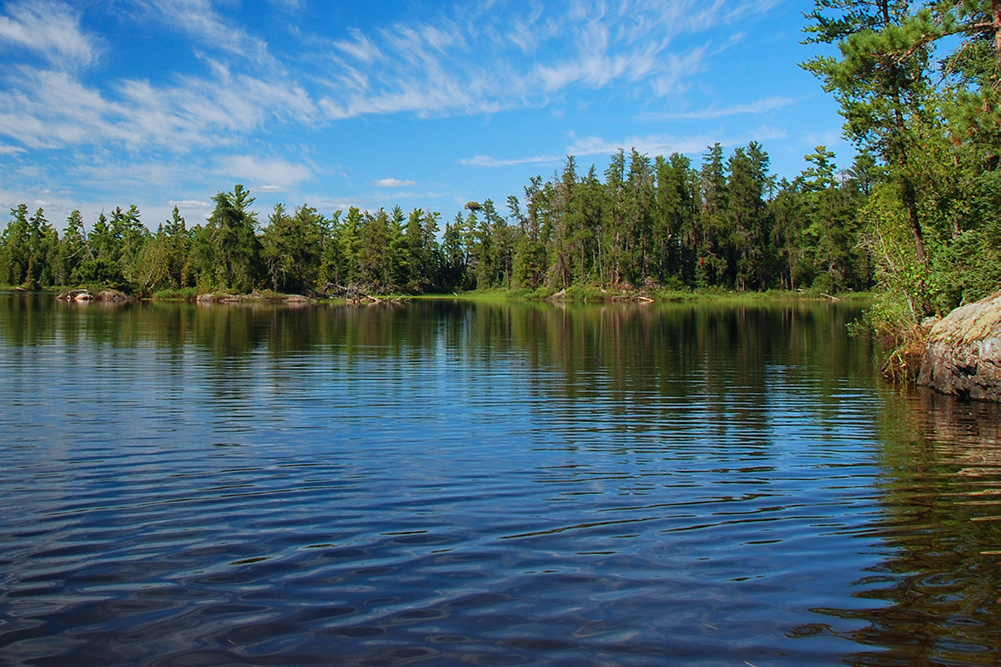 our people and our place
make us different.

Minnesota has a rich legacy of innovation that makes our home the ideal base for a global venture capital firm. From the Great Northern Railroad to the concrete grain elevator, the pop-up toaster to the post-it note, the prosthetic heart valve to the supercomputer - innovations from our state have changed the world. Minnesota is known as the Bread and Butter State thanks to something much simpler, our many flour mills and butter-making plants. But Bread and Butter can mean so much more. To us, it means the vital components - of people, of companies and of our economy.

Building on our state’s legacy of creativity, Bread and Butter Ventures invests in those startups who are reimaging and redesigning the core backbone sectors, the bread and butter, of the 21st century economy. We are home to 16 Fortune 500 enterprises, a strong labor supply, and one of the Smithsonian’s six centers of American innovation – Minnesota’s Medical Alley.

Minnesota is also at the heart of a global conversation and crisis around racial equity. We acknowledge the enormity of our state’s challenges and accept the opportunity to build and rebuild companies who can write the future of our economy in a more equitable way. We are committed to working tirelessly to be part of that. 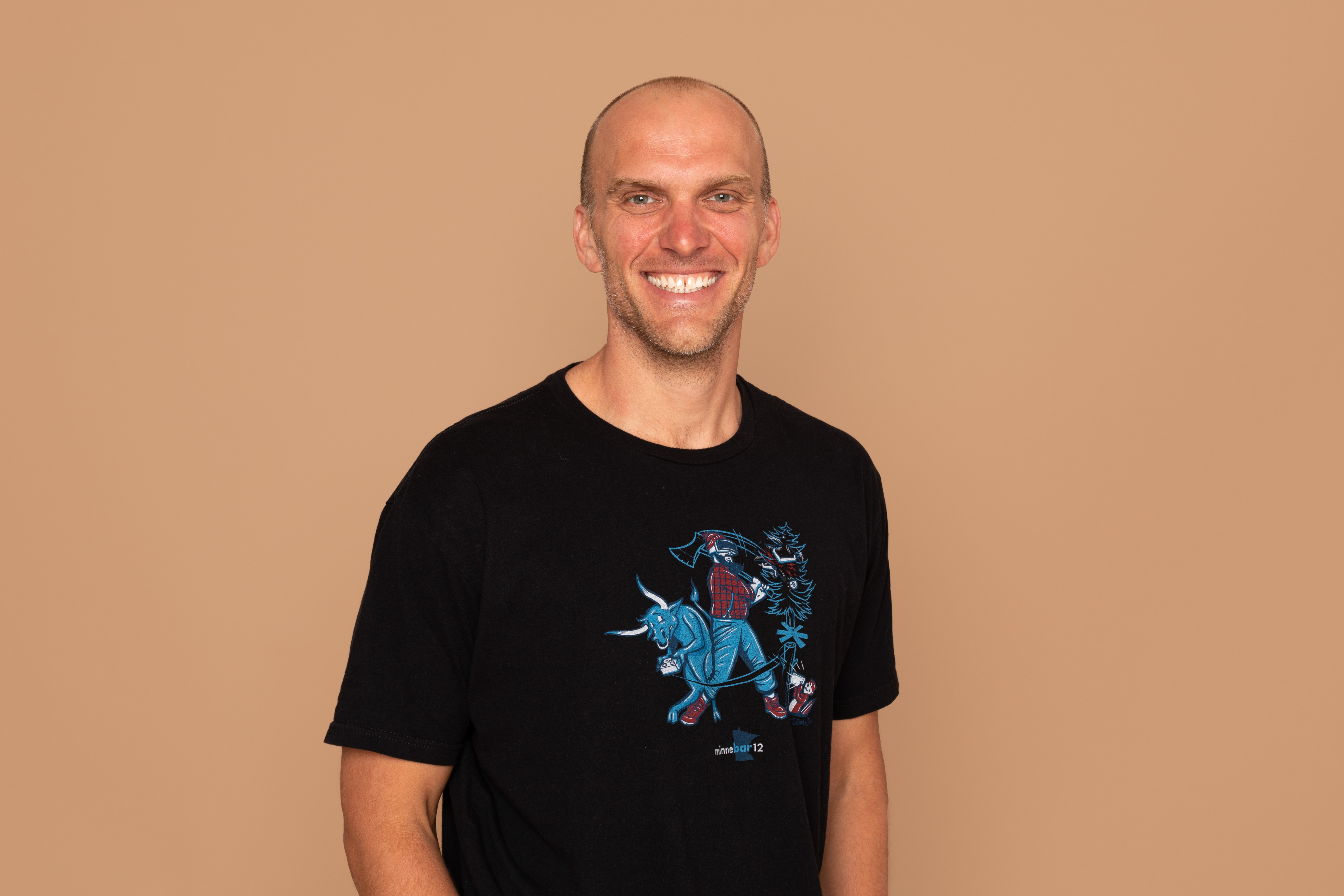 Brett Brohl is Managing Partner of Bread and Butter Ventures. He is also the Managing Director of the Techstars Farm to Fork Accelerator, partnered with Cargill and Ecolab. An experienced entrepreneur, investor and mentor, Brett is driven by making a difference in the world through helping entrepreneurs succeed.
‍
Prior to the Techstars Farm to Fork Accelerator, Brett served as Director of the inaugural Techstars Startup Next Food & Ag in Partnership with Land O’Lakes and as the Entrepreneur in Residence at Techstars Retail Accelerator in Partnership with Target. Brett honed his start-up skills as the CEO of multiple companies including ScrubSquared and BoomBoom Prints. He led 3 of his teams to exit, but also went through a company failure, experiences he draws on when working with founders.
‍
Passionately committed to growing the Minnesota startup ecosystem, Brett is a founding member of the Forge North coalition and sits on their leadership council as well as an initial member of the Launch MN advisory board. He earned his BA from Wake Forest, and his MBA from the University of Virginia, Darden School of Business. When he’s not engaging the world’s start-up scene Brett can be found hanging with his wife and kids, driving a lobster boat, or pretending to be a tennis pro. Brett’s bread and butter is building teams, identifying talent and diving for lobster. 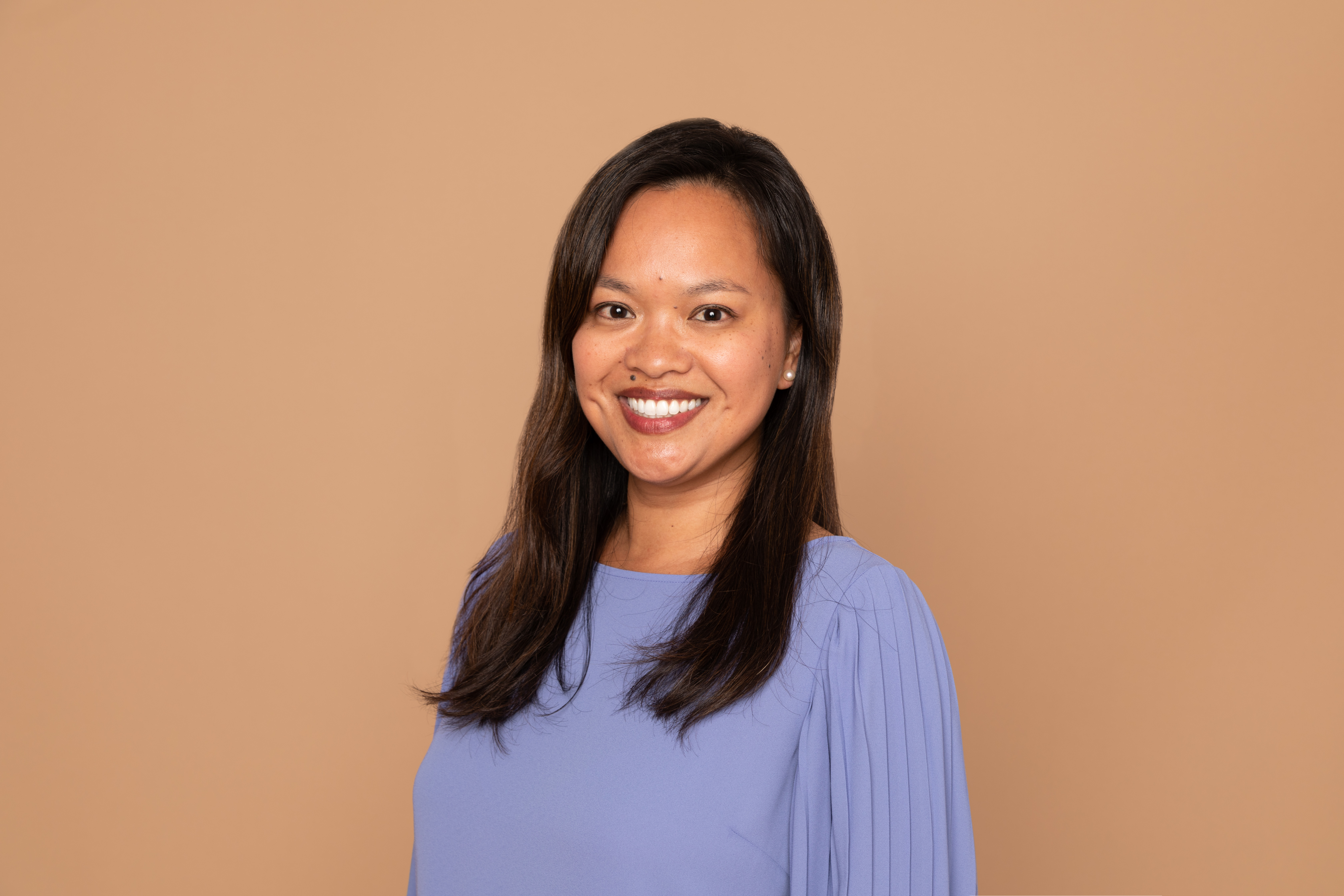 Mary Grove is Managing Partner of Bread and Butter Ventures. She brings nearly two decades of leadership experience in technology, early stage investing, and startup ecosystem growth. She began her career working on the Google IPO, and went on to lead new business development partnerships, negotiating early stage product and technology deals worldwide. Mary then served as the founding director of Google for Startups, leading the company’s global efforts to support entrepreneurs in over 100 countries.

After her 15 year career at Google, Mary worked as an investment partner at Revolution’s Rise of the Rest Seed Fund where she led dozens of investments in a range of sectors including healthcare, enterprise software, and fintech. She also built the fund’s portfolio support platform and built a network of over 150 mentors and partners to guide startup growth.

She is the Co-founder and Executive Director of Silicon North Stars, a nonprofit that she and her husband Steve founded in 2013 to help young Minnesotans from underserved communities pursue careers in tech.  Mary serves on the boards of Vital Voices, the Minneapolis Foundation, and the Techstars Foundation. She earned her BA and MA from Stanford University. Mary and her family moved from Silicon Valley to Minneapolis in 2018 and she loves cooking, hiking, and getting to know Minnesota through the eyes of her three-year-old twins. Mary's bread and butter is helping organizations build teams and infrastructure to operate at scale, building partnerships, and home cooked Thai recipes. 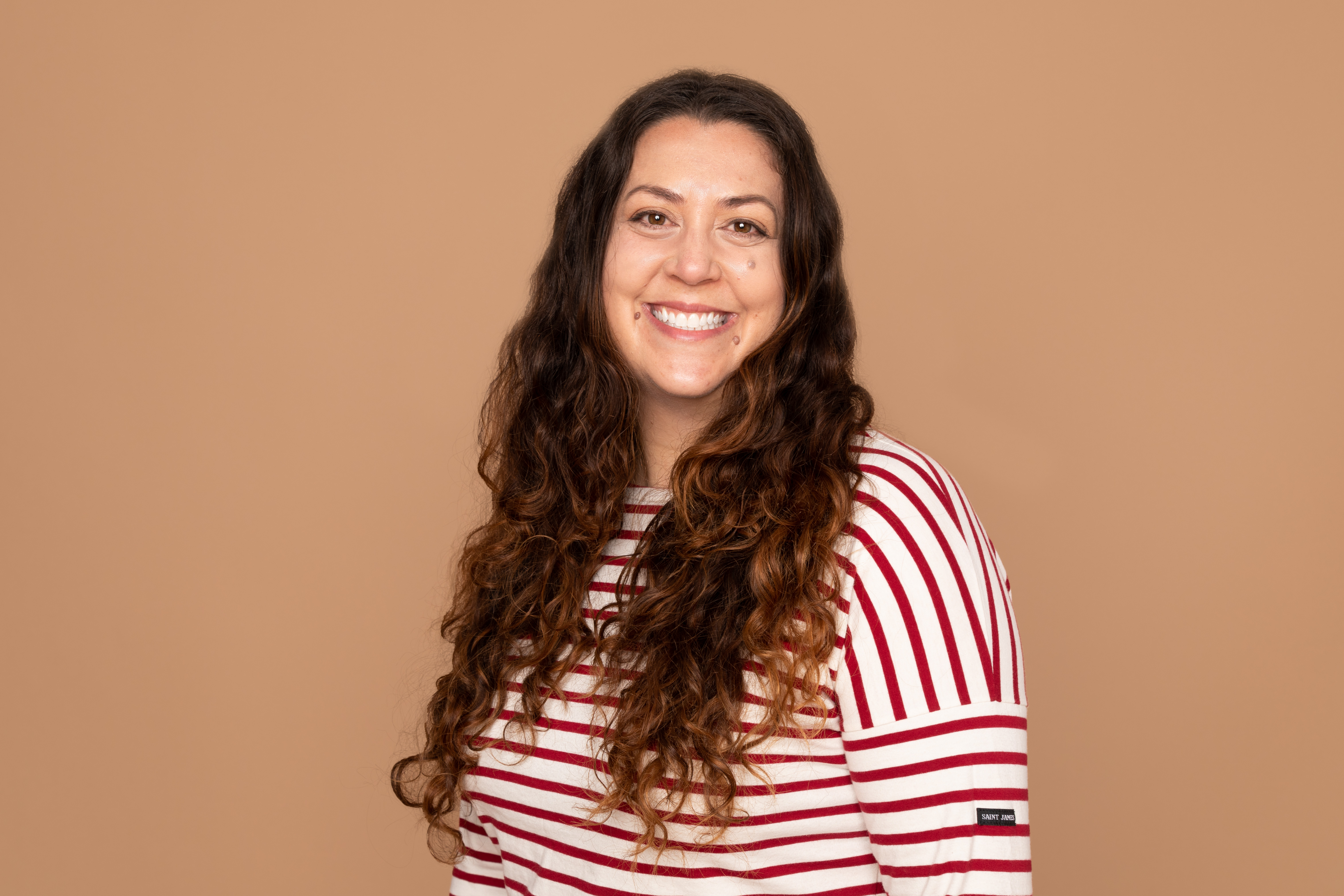 Stephanie Rich is Head of Platform at BBV where she works to add continuous value to portfolio companies and founders. She is also Entrepreneur-in-Residence at Techstars Farm to Fork Accelerator in partnership with Cargill and Ecolab. Steph has worked with numerous early stage startups as a mentor and advisor, and has received the Techstars #givefirst award three separate times. She has hands-on expertise in bringing products and companies to market while building, cultivating and sustaining customer bases online and off.
‍
Stephanie is the founder of Starting Up North, a publication focused on telling the stories and sharing the insights of Minnesota startups, innovators and their ecosystem, and Goby Partners, a marketing consultancy for startups and growing brands. Prior to Goby, Stephanie was employee #1 at Particle, the leading development platform for the Internet of Things. She established operational infrastructure and built the Particle brand in the marketplace by leading communications, social media, and product launches.
‍
She received her BSJ at the Medill School of Journalism and her MBA at the University of Cambridge. Stephanie's bread and butter is connecting dots - whether that means facilitating unexpected collaborations, surfacing the right tools for solving a problem, or helping teams identify previously unknown strengths. She is also very good at logic puzzles and stopping to pet every dog she meets.

Seek out and celebrate vision, look for bold ideas and support those who want to change the world.
‍
Be direct — encourage transparency, act with decisiveness and lead with an honest steadiness.
‍
Act with empathy and humility by calling on our own experiences, staying down-to-earth and remaining accessible.
‍
Emphasize performance- and data-driven decision making and goals while maintaining a proactive, continuous improvement-based approach to business.
‍
Build and prioritize the many members of the Bread and Butter family. Celebrate teamwork, support quality of life, work with people we value and have fun.
‍
Value and support community by consistently giving first, championing our home and practicing gratitude.

Thank you! Your submission has been received!
Oops! Something went wrong while submitting the form. 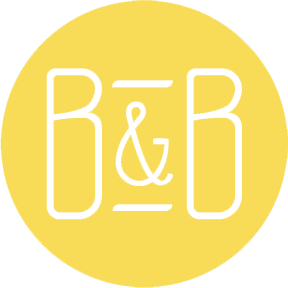 An Early Stage Venture Capital Firm
Based in Minneapolis